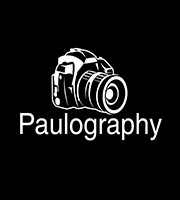 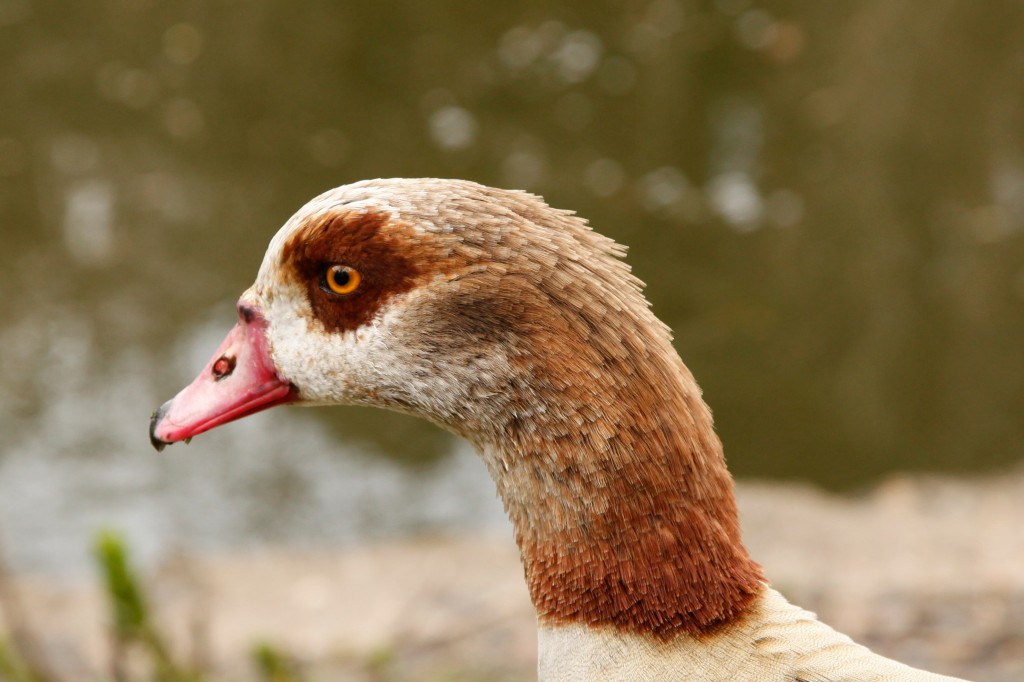 The Egyptian goose (Alopochen aegyptiaca) is a member of the duck, goose, and swan family Anatidae. It is native to Africa south of the Sahara and the Nile Valley.

Egyptian geese were considered sacred by the Ancient Egyptians, and appeared in much of their artwork. They have been raised for food and extensively bred in parts of Africa since they were domesticated by the ancient Egyptians. Because of their popularity chiefly as ornamental bird, escapes are common and small feral populations have become established in Western Europe. (Wikipedia). Click Images below. 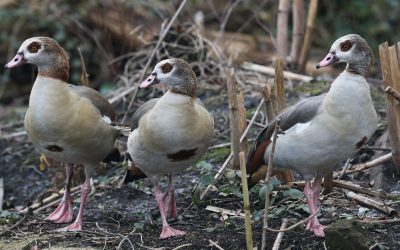 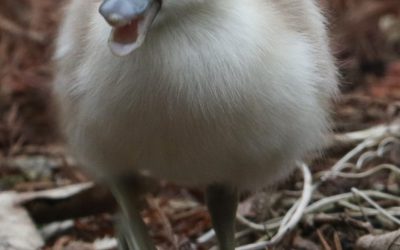 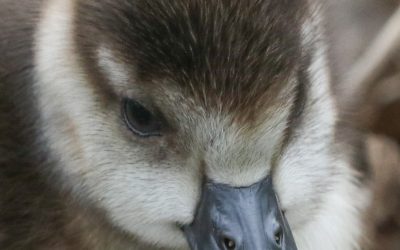 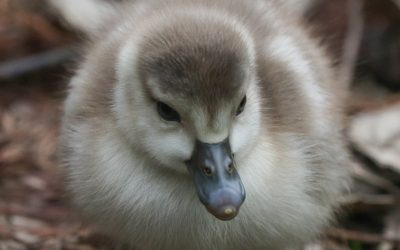 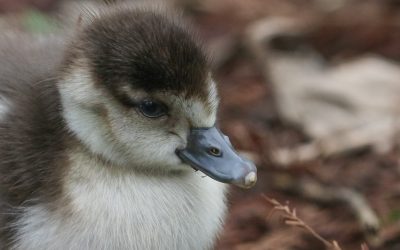 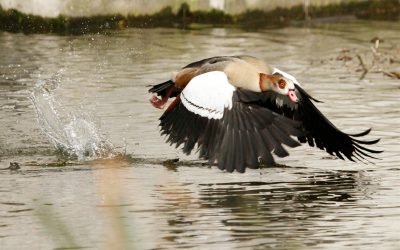 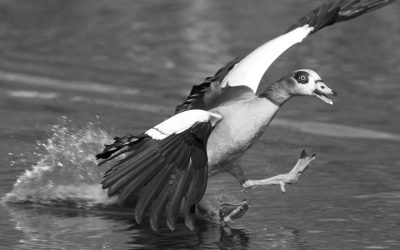 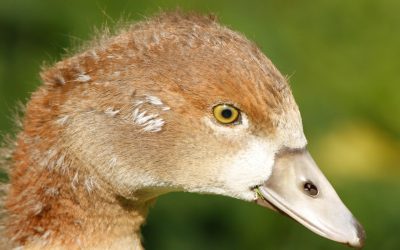 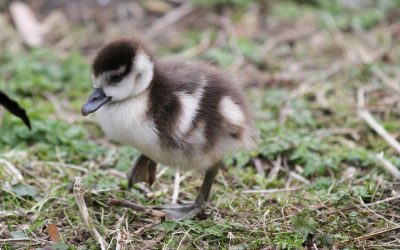 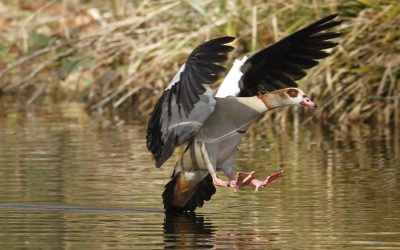 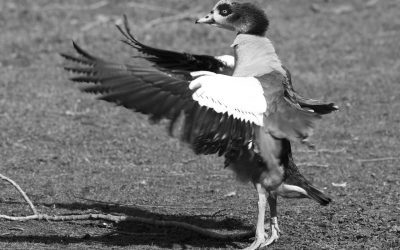 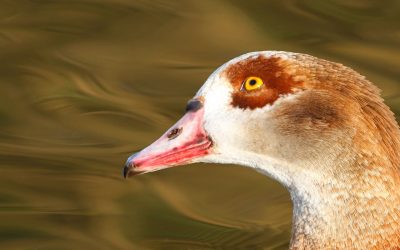 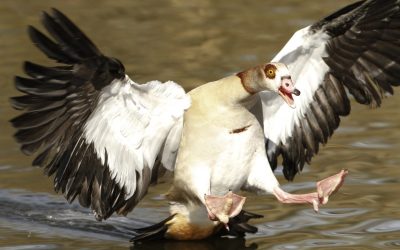 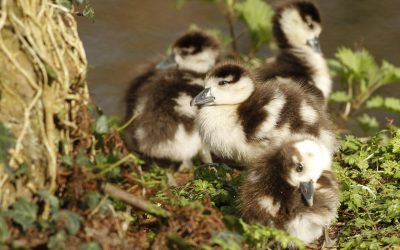 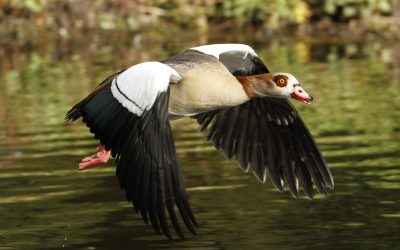 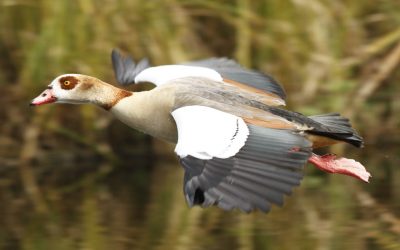 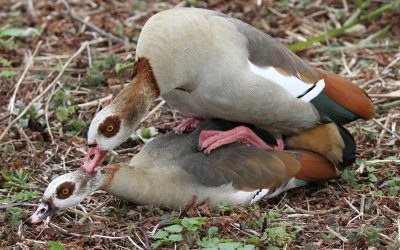 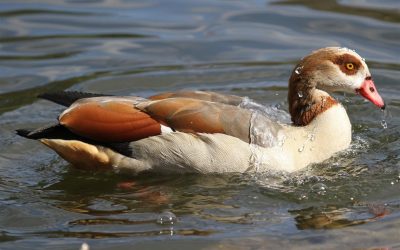 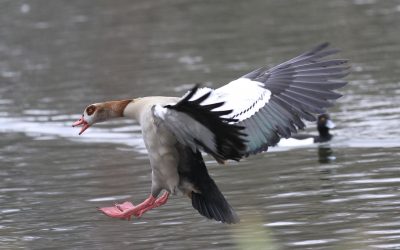 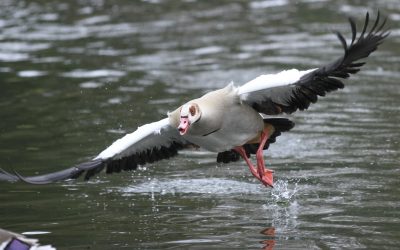 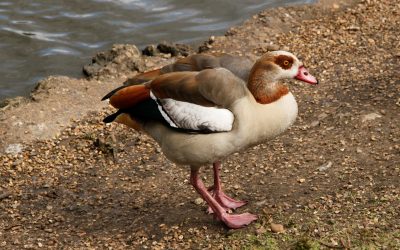 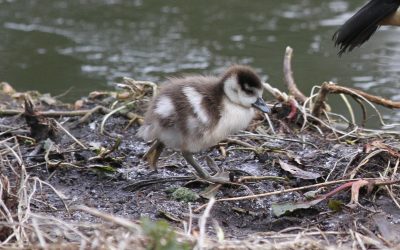 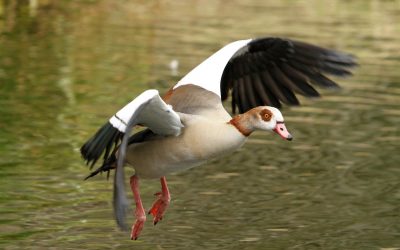 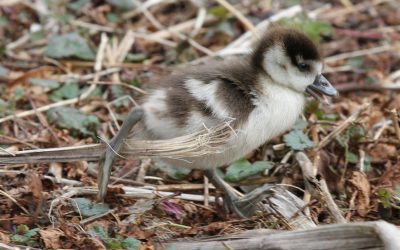 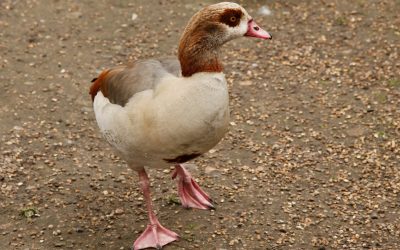 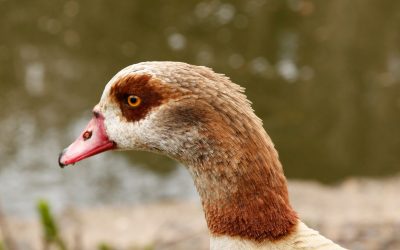 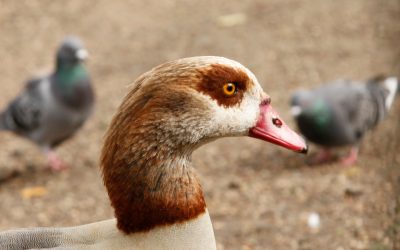